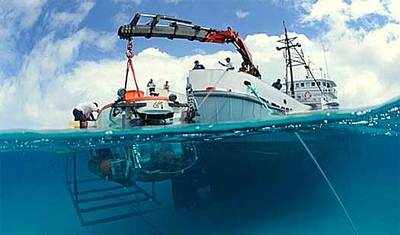 The Indian Government has given its nod for an Rs.8,000 crore mission to explore the deepest regions of the oceans surrounding the country as part of an exercise to promote sustainable use of the vast living and non-living ocean resources that remain untapped. The DOM will be led by the Union Earth Sciences Ministry will commence from October 31, 2019.