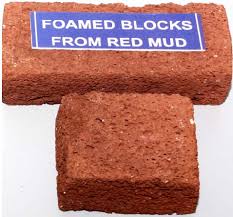 In a step towards productive utilisation of bauxite residue, commonly known as the ‘Red Mud’, an interactive workshop called ‘Waste To Wealth’ was organized by Ministry of Mines in association with the Jawaharlal Nehru Aluminium Research Development and Design Centre (JNARDDC) Nagpur in the New Delhi.