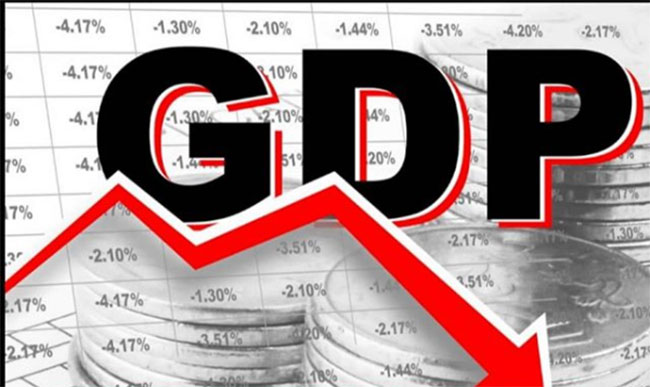 According to the provisional data released by the National Statistical Office (NSO), economic growth slowed to an 11-year low of 4.2% in 2019-20. This is the lowest annual growth rate of GDP registered under the new GDP data series which uses 2011-12 as the base year.